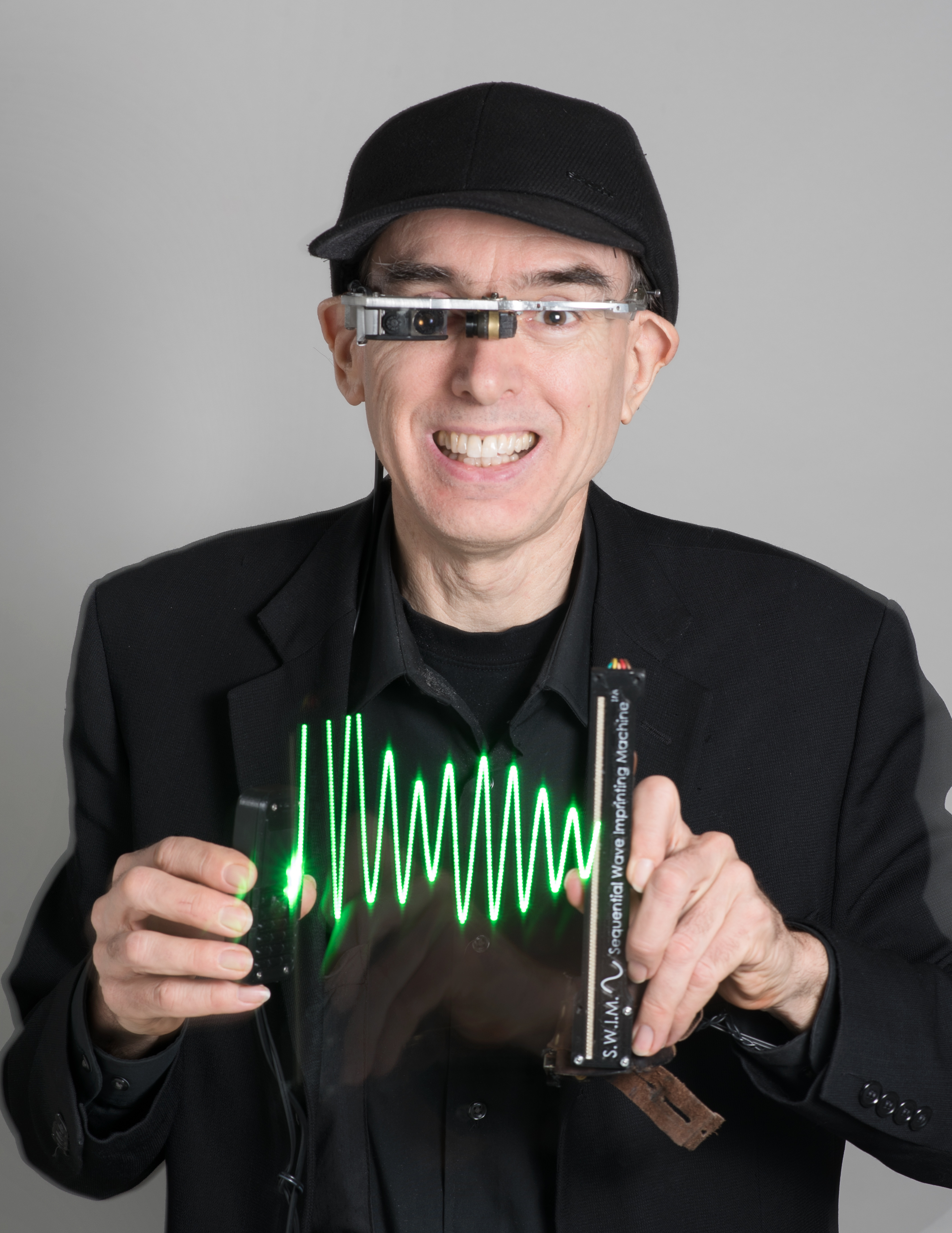 Invented wearable computing in his childhood, brought this invention to MIT to found the MIT wearable computing project, and "persisted in his vision and ended up founding a new discipline." -- Nicholas Negroponte, MIT Media Lab Director, 1997 (link).

Invented, designed, and built the world's first smartwatch in 1998 (patent filed 1999, featured on cover of Linux Journal July 2000) which he presented at IEEE ISSCC 2000 where he was named "The father of the wearable computer".

Inventor of the hydraulophone, world's first water-based musical instrument. It is also a new kind of physiotherapy device, as well as a new way of sensing water quality by sensing sound propagation in water.

Founded companies with valuation in excess of $1 billion, together with students. (See http://wearcam.org/news/)